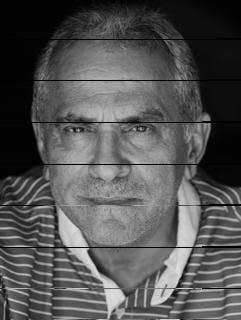 Dr. Jose Ramos – Horta is a Nobel Peace Prize laureate. He is also internationally known as the advocate for the people of Timor – Leste. He was in exile from his country for almost three decades and was the voice of the Timorese people during their struggle to survive as a nation. Returning from exile, Jose Ramos Horta, as the Senior Minister in the new government, became one of the chief architects of the new country’s government.As Prime Minister of his country, he continued to dedicate himself to peace and to eradicating poverty whilst also building a democratic republic.His leadership and expertise directed Timor – Leste towards a new era of peace and economic growth. He has also received international praise for his work as Chair of the United Nations High Level Panel on Peace Operations.